There's a New Verb in Town
We all know about the treatment of Google as a verb rather than a noun (to Google, Googling and so on). Well, Trove definitely warrant becoming a verb in honour of their ten millionth digitised newspaper page! What a great resource it is for us all! 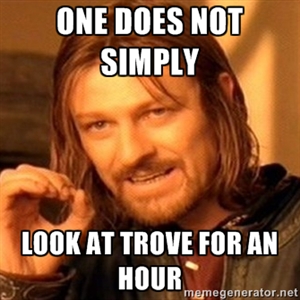 British GENES (British Genealogy News and Events): Trove reaches ten million pages: Congratulations to the Oz based NLA Trove team which has now digitised some ten million pages of Australian newspaper content, and within an...
Posted by GenXalogy at 05:43