Things I'd Love to Locate

Like every genealogist, I have a hit list of people I'd like to locate. More about them later. The thing which has been troubling me the most of late is a THING I'd love to locate. 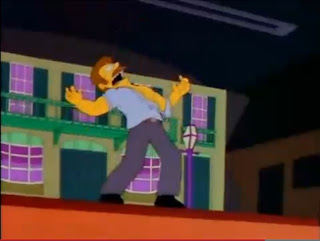 Likelihood of you getting through the post without thinking of this Simpsons episode: 0%﻿
﻿
John Clifford McDermott, my great-uncle, died in 1993. Prior to his death he lived in a series of nursing homes, first in the Fullarton/Glen Osmond area and then in at the Seventh Day Adventist Home in Christies Beach. Once as a young kid I went to visit him at one of the Fullarton/Glen Osmond homes, along with my dad, and Uncle John got out his photo album to help me pass the visit. I remember there were a lot of black and white photos, but nothing more.
Grandma was already 80 when John died, so not able to help 'clean out' Uncle John's stuff, and since my family were living in the country and my aunt's family were interstate none of them helped either. I can only assume the task fell to his widow or her children. His widow died only a matter of months after him (no, not from missing him - they hadn't lived together for quite some time before his death and had married quite late in life) so may not have been well enough to help. I can only conclude it fell to her children to go through his small collection of things and deal with them.
Fast forward to now. My grandmother either never had or has thrown out every picture bar two of my grandfather's relatives. None of his siblings had any children, so there are no cousins on that side of the family with any pictures. Grandma is also quite senile and doesn't remember who anyone is most of the time, much less anything about them, so I don't like my chances of tracking down that elusive photo album. 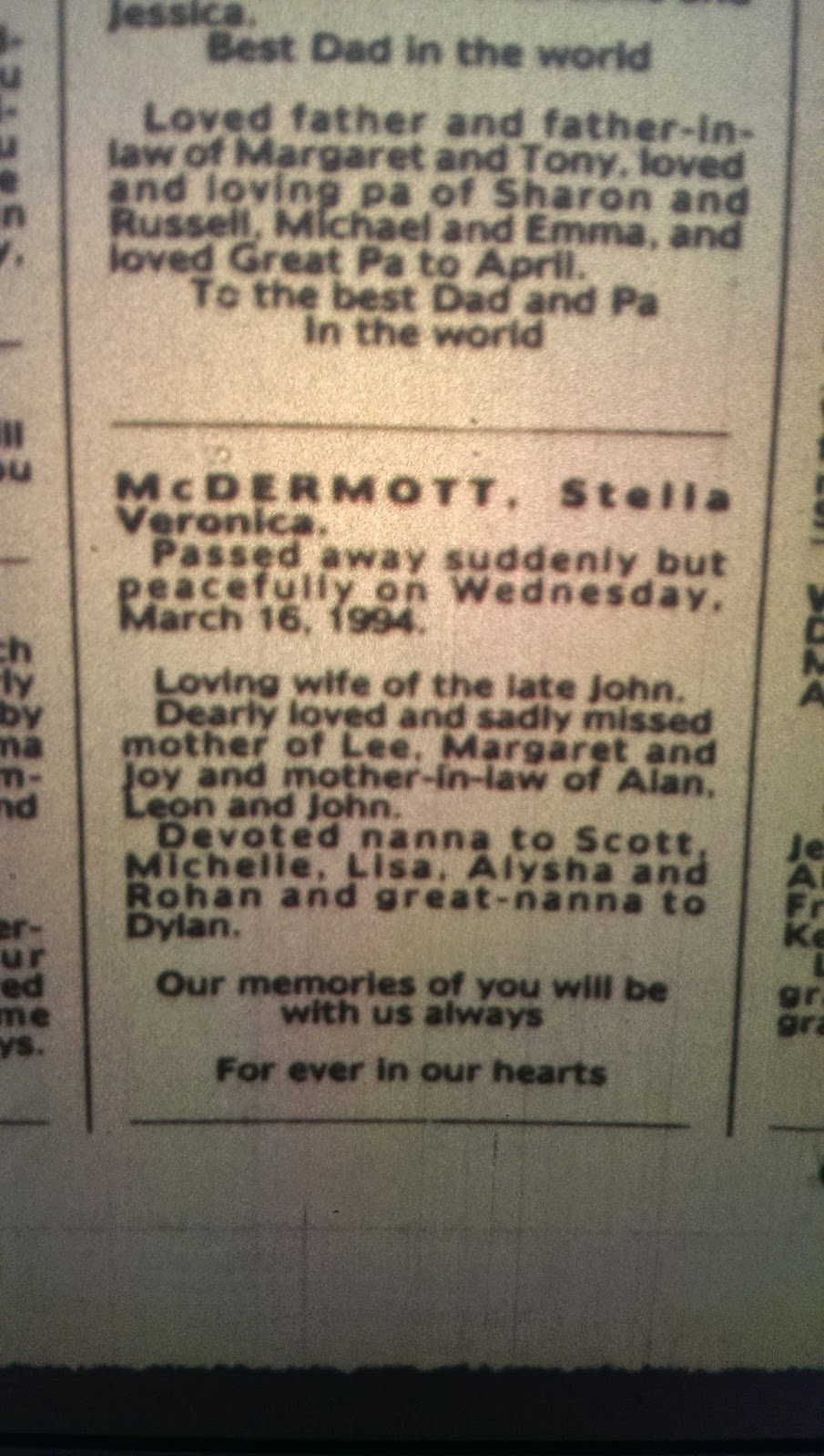 So, if you are out there somewhere, Lee, Margaret and Joy, Scott (Scott Stephen Mason?), Michelle, Lisa, Alysha, Rohan and Dylan, children and grand-children of Stella Veronica McDermott (d. 16 Mar 1994) possibly nee Mason, and you have a stray photo album you aren't quite sure about, I'd love to take a look. Sure the pictures aren't labelled and I might not be able to work out who everyone is, but all the same it's still my number one most wanted ITEM in the genealogical context. 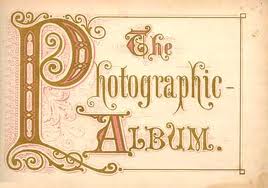 Not quite a million dollars and a red Porsche, but it'd be very valuable to me.